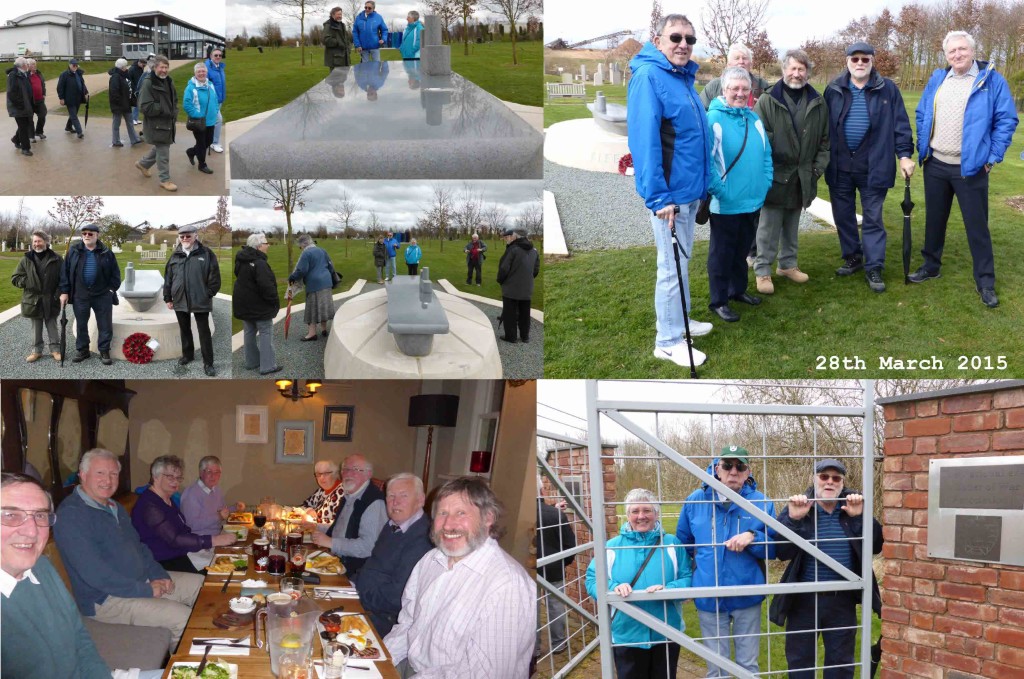 In July 2014 Ray Brooker met up with Steve Howard at Chatham where photographs were taken. We were asked to add one or two to the guestbook but they come out a bit small in there so here are a couple of photographs from the day. Mob handed they answer to Ray, Sandy, Rosina and Steve. 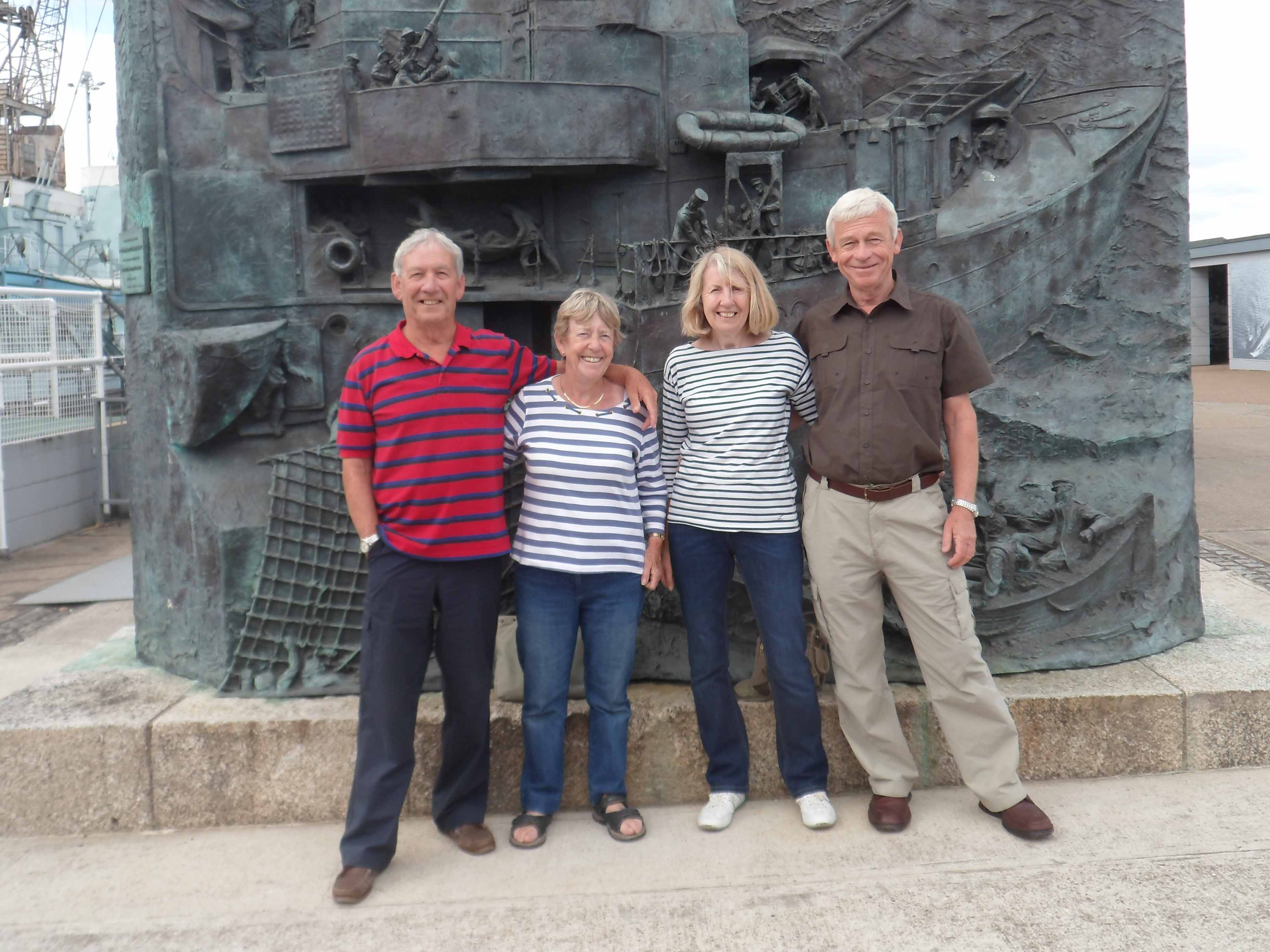 Pauline Plackett, the elusive Bob Burgess, Ashley Price, Ian Plackett, Charlie Charles and Gill Charles meet up for lunch at a country Pub near Melton Mowbray. Big thanks to Ash for his excellent choice of pub and for organising the mini meet. 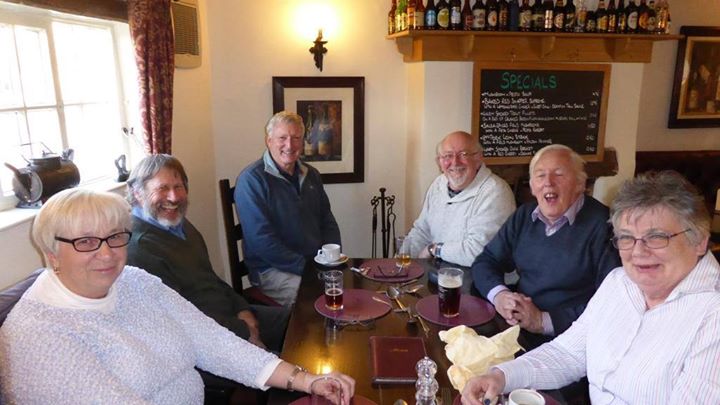 Wish You Were Here

Where Are They Now!

From time to time we come across old friends who have disappeared from the scene for some time, when they resurface we try to give an account of where they are now.

Elsewhere in the World – John Woolgar is in Bermuda, Lindis Hoffman and Janet Jaehne in America, Russell Price in Portugal, Catherine Andriani in Italy, Barry Walsh in Saudi, Andrea Adubato in Belgium, Bob Burgess in Norway with Ashley Price and Phillip Charles both still at sea!!!!!